Festival season is almost here! And this year I am excited to be partnering with Bunbury Music Festival in Cincinnati, Ohio. Bunbury holds a very special place in my heart. It was the first music festival my boyfriend and I went to together back in 2015. Since then, we have been to many more, and now we are excited to be circling right back to Bunbury.

This year I am especially excited about their stellar lineup. Jack White, Foster the People, Incubus, and Fitz and the Tantrums, just to name a few. What I love about Bunbury’s lineup each year is the diversity. It’s not just a rock festival, an indie festival, a hip-hop festival – it’s all of the above, plus some. The common thread with the lineup this year is that it’s all great music to dance to. As soon as I saw the lineup, I started building my dream setlists in my head. Songs I want to, no, NEED to hear at Bunbury this year. So here are the 28 songs I’m hoping to hear at Bunbury Festival this year!

“The State of Massachusetts” by Dropkick Murphys – If I could pick one Dropkick song to hear, it would definitely be this one, preferably with a nice cold beer in my hand.

“Cough Syrup” by Young the Giant – My favorite Young the Giant song, and easily one of my most listened to songs of 2010. Eight years later, it’s still a bop. And I always forget how many great Young the Giant songs there are until I start listening to them again, like “My Body” and “Apartment” which are also at the top of my list.

“Reflections” by Misterwives – This song is on literally all of my playlists. My workout playlist, my road trip playlist, my party playlist. It is absolutely impossible not to be in a good mood listening to this song. I cannot WAIT to dance to this song in the Cincinnati sun.

“Machine” by Misterwives – Honestly, I’m excited for their whole set, but this song deserves a shoutout of its own.

“Semi-Charmed Life” and “Jumper” by Third Eye Blind – Oh the nostalgia! Two songs that are still catchy 21 years later – just try not to sing along! I dare you!

“Anna Molly” by Incubus – I’m loving the throwbacks in the lineup this year. If I were asked to name the songs that epitomize early 2000’s alternative rock, Anna Molly would be one of the first on the list. That, and of course, “Pardon Me,” which I am intent on hearing. While they’re at it, if they can just play the chorus of “Megalomaniac” over and over again, that would be great.

“What’s My Name Again?” by Blink 182 – I was not a Blink 182 fan growing up, but I would be lying if I said I didn’t sing along to this song every single time it comes on at a bar or a party. I know I’m not the only one. And if you don’t sing “All the Small Things” in your best nasally pop-punk voice, you’re lying.

“The Suffering” by Coheed and Cambria – Do you have a song that can just transport you back to a moment? I remember listening to this song on our boombox in my best friends bedroom in junior high, and later on in our older friends cars. And I love those songs that can just take you back.

“Don’t Let Me Down” by The Chainsmokers – I’m not a huge Chainsmokers fan, but it definitely fits in with the unofficial “dance” theme of the festival this year. While I may not sit at home listening to Chainsmokers, I am pretty excited to dance to their music at Bunbury.

“Hipster Shakes” by Black Pistol Fire – I know, I hate the name too. But if you’re not familiar with Black Pistol Fire, imagine a combination of Jack White and Black Keys, with a little twist of their own. Now try to tell me you’re not excited to hear that!

“Shake It Out” by Manchester Orchestra – I am in love with Andy Hull’s voice, and this is one of my favorite performances of his – an angst that reminds me of Conor Oberst and early Gerard Way. And while it may not be as angsty, I am also excited to hear “The Only One”.

“I Can Feel a Hot One” by Manchester Orchestra – What I love about Manchester Orchestra records is the ebb and flow, and this song is the perfect ebb. The moment to breathe in all the angst. Not to mention you can hear every single one of Andy Hull’s influences coming across loud and clear in this song; Neutral Milk Hotel, Bright Eyes, maybe even a bit of Kurt Cobain.

“Dark Blue” by Andrew McMahon – He has to pull out some Jack’s Mannequin classics, right?! My little emo heart is begging for it!

“River” by Bishop Briggs – First of all, this girl is killing it playing festivals, going on tour, landing songs in movies….and she doesn’t even have an album yet! If you listen to this song, you’ll understand why. The people want more!

“Hands Clap” by Fitz and the Tantrums – One of my favorite songs of 2017. This is the song that will make even the non-dancers bust a move, and that’s a magical thing.

“Out Of My League” by Fitz and the Tantrums – A summer anthem. When I hear this song, I imagine montages of beautiful people partying on the beach, or riding in a convertible with the top down. It’s only fitting to have a summer anthem at the event of the summer.

Which songs are YOU excited to hear? Let me know in the comments! Bunbury will return for its sixth year, June 1-3, at Sawyer Point and Yeatman’s Cove. See you there!

This post is sponsored by Bunbury Music Festival. All opinions are my own. (I mean, have you SEEN this lineup?!) 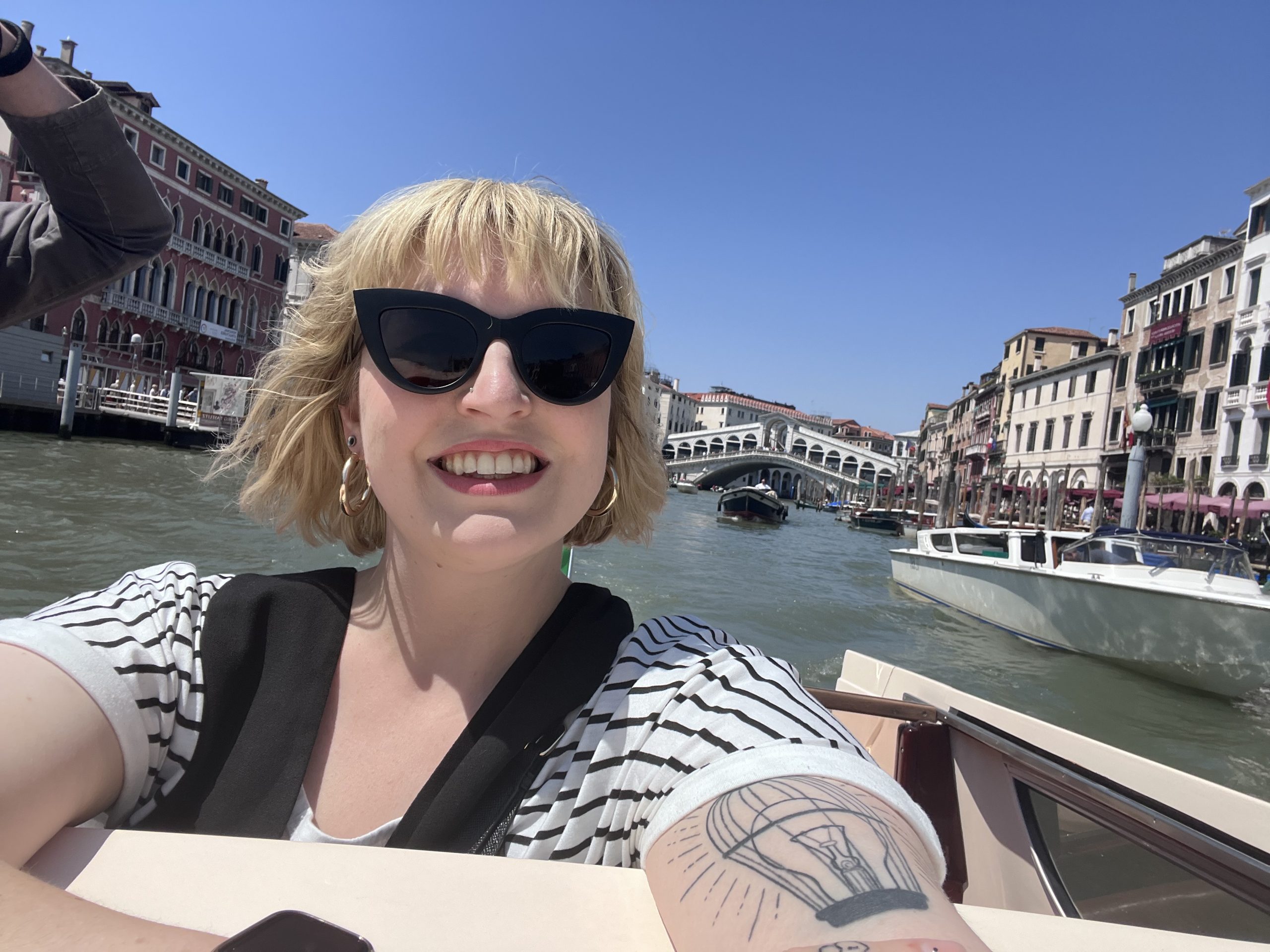 Oh, hello there! Long time, no see! Where did I go? The honest is answer… 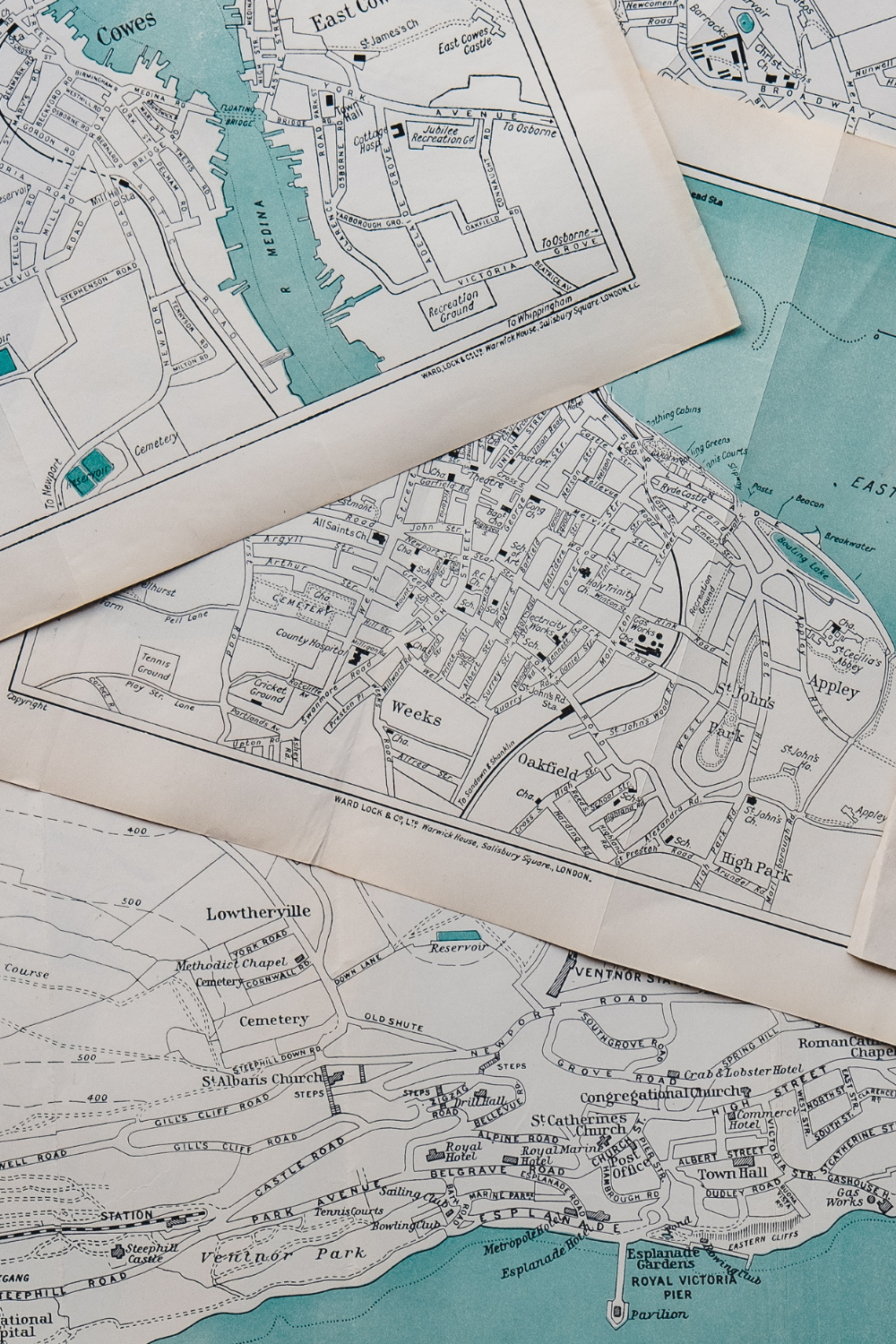 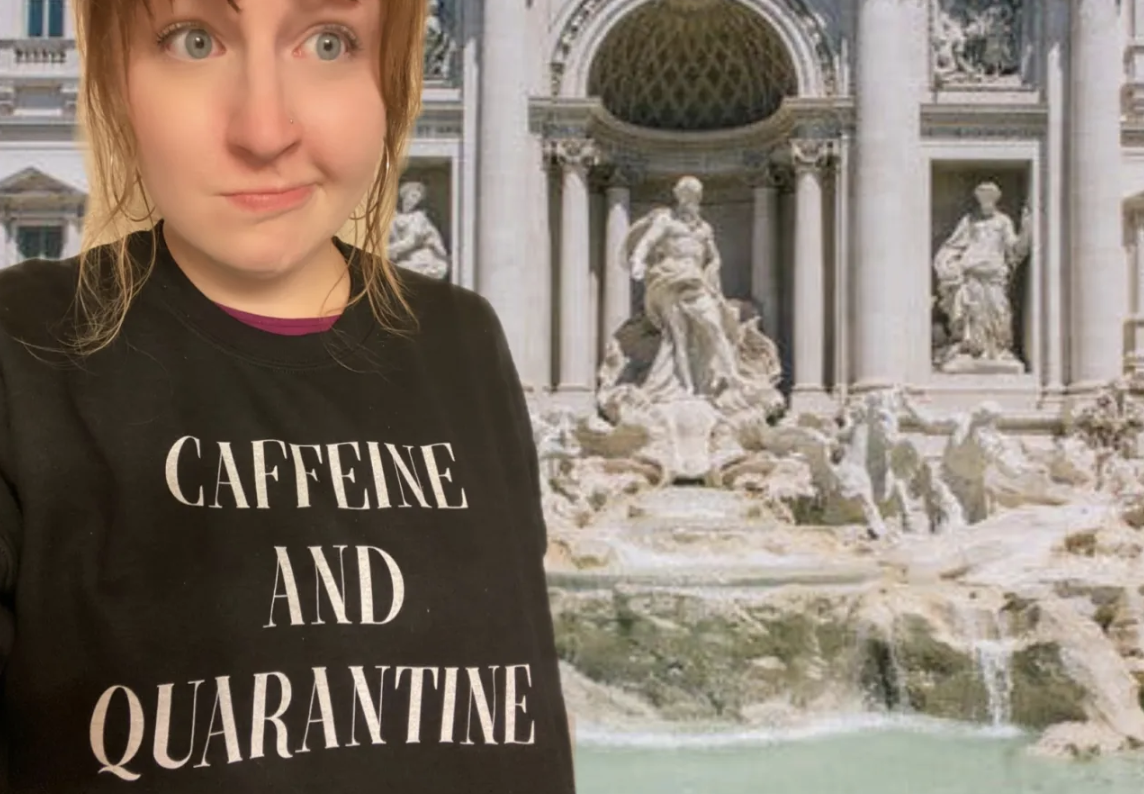