Last week, my boyfriend and I celebrated our two year anniversary (yay!). With Christmas, Valentine’s Day, and our anniversary all within a couple months of each other, we decided to combine them all for one getaway weekend in a beautiful cabin in the Hocking Hills. To make it a little more interesting, we decided to take his dog, Zulu, with us.

The cabin was beautiful. Secluded, on ten acres of private land. On the property there were abandoned horse stables, and an abandoned shed (I have a certain affinity for abandoned structures.) There was a beautiful outdoor fire pit, a hot tub, and a two story deck. And that’s just outside! Inside was a wood-burning fireplace, a full kitchen, a loft that overlooks the entire living room, and the entire place smelled like cedar. Pure, rustic bliss.

We arrived on Friday. We got off to a less than fun start when Zulu decided go to the bathroom…in the middle of the living room. It’s a pet-permitting cabin, so I’m sure she smelled all sorts of other animals. No excuses. We were mad at her. We cleaned up, made dinner, made a fire, and tried to forget about the rough start to the trip.

Saturday, we slept in a little, and eventually made breakfast (if we’re being honest, it was more like a late brunch.) Even though it was only about 35° out, it was sunny, and since we were in a very wooded area, there was NO wind; so we decided to eat breakfast outside on the upper deck. After breakfast, we grabbed our cameras and explored the property. The stables, the shed, everything around us. It was already dark when we arrived on Friday, so this was our first opportunity to take it all in. It was even more beautiful in daylight. Once we felt finished with our exploring, we started building a fire outside. We were able to tie Zulu up to one of the stone benches. And after an hour or so of her trying to dig the rock out of the ground, she finally relaxed and laid down.

After a few relaxing hours by the fire, we decided we needed to get in this hot tub. We enjoyed the hot tub while the sun was setting, and boy did the hot tub have a great view. I started to get a little overheated (NCS problems) so we eventually, and reluctantly, got out. At this point, we smelled like camp fire and chlorine, so we decided to clean up. Well, then we just smelled like well water. But who cares? It’s impossible to be anything but relaxed after a camp fire, an hour in the hot tub, and a nice warm (although a bit sulfury) shower.

Sunday, we were sad to leave. Granted, I could not wait to get home and shower. But, it was the end of our anniversary weekend, Zulu had just started to get used to the place, and I had not had enough of watching sunsets from the hot tub. It was an amazing way to celebrate two years of love and laughter. I am so lucky to share all of my adventures with the man of my dreams. 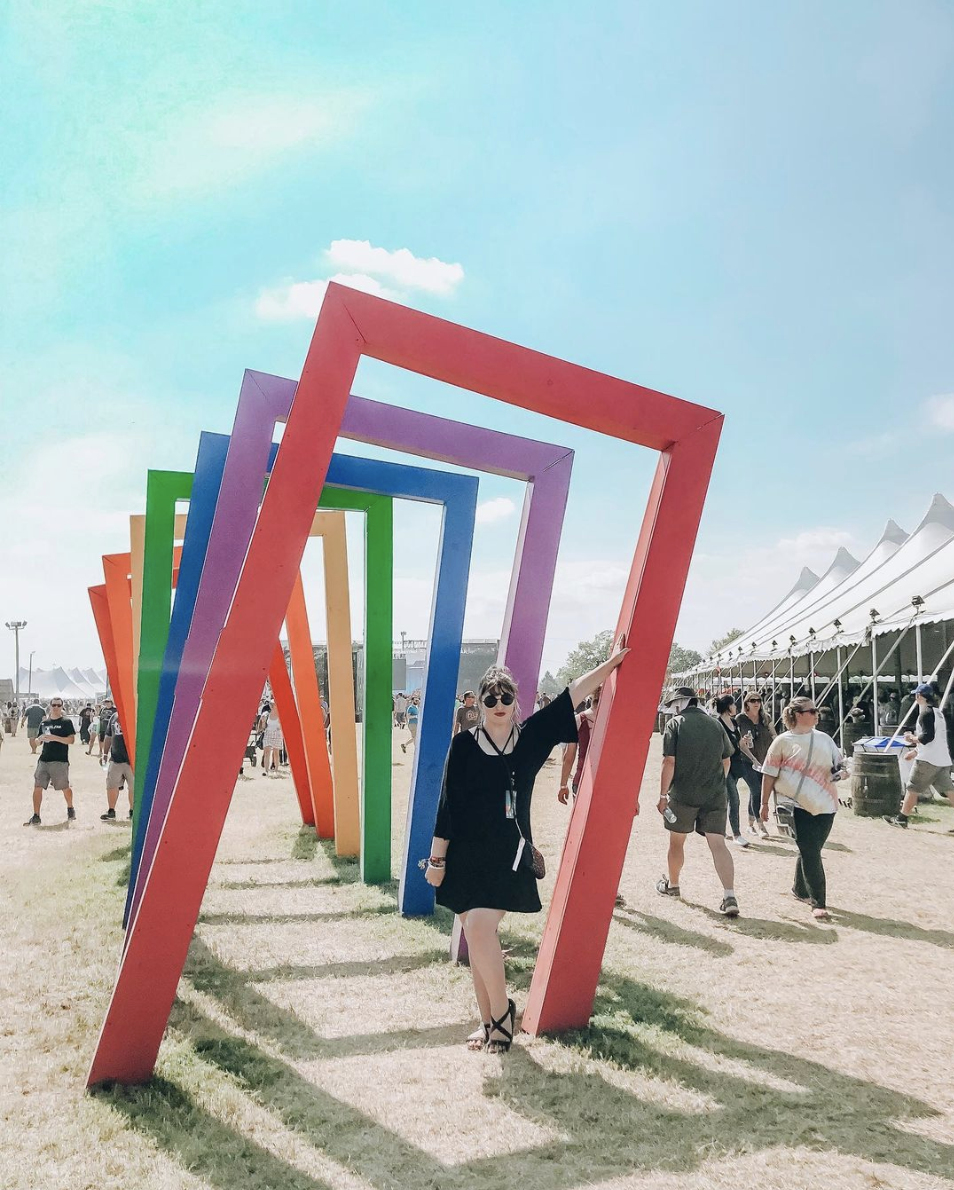 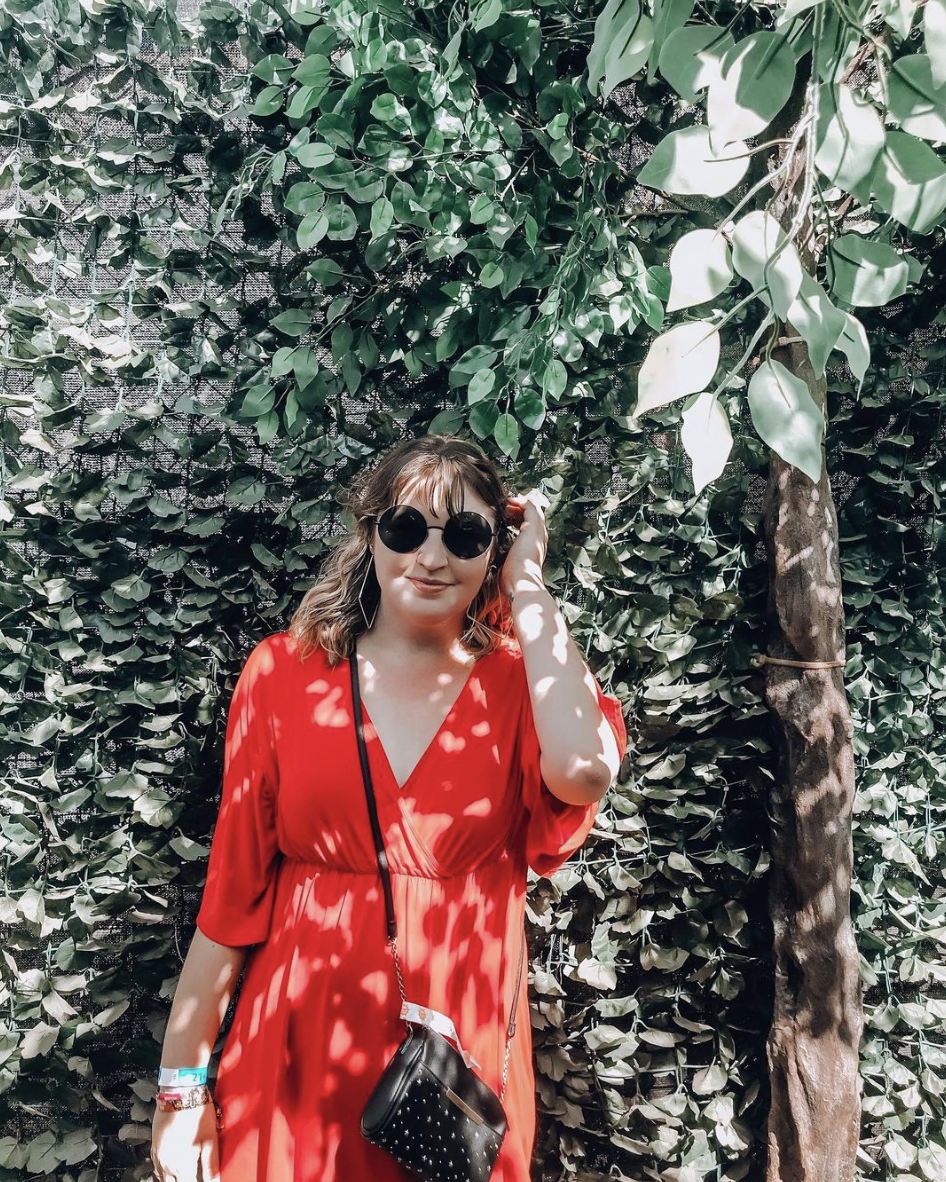 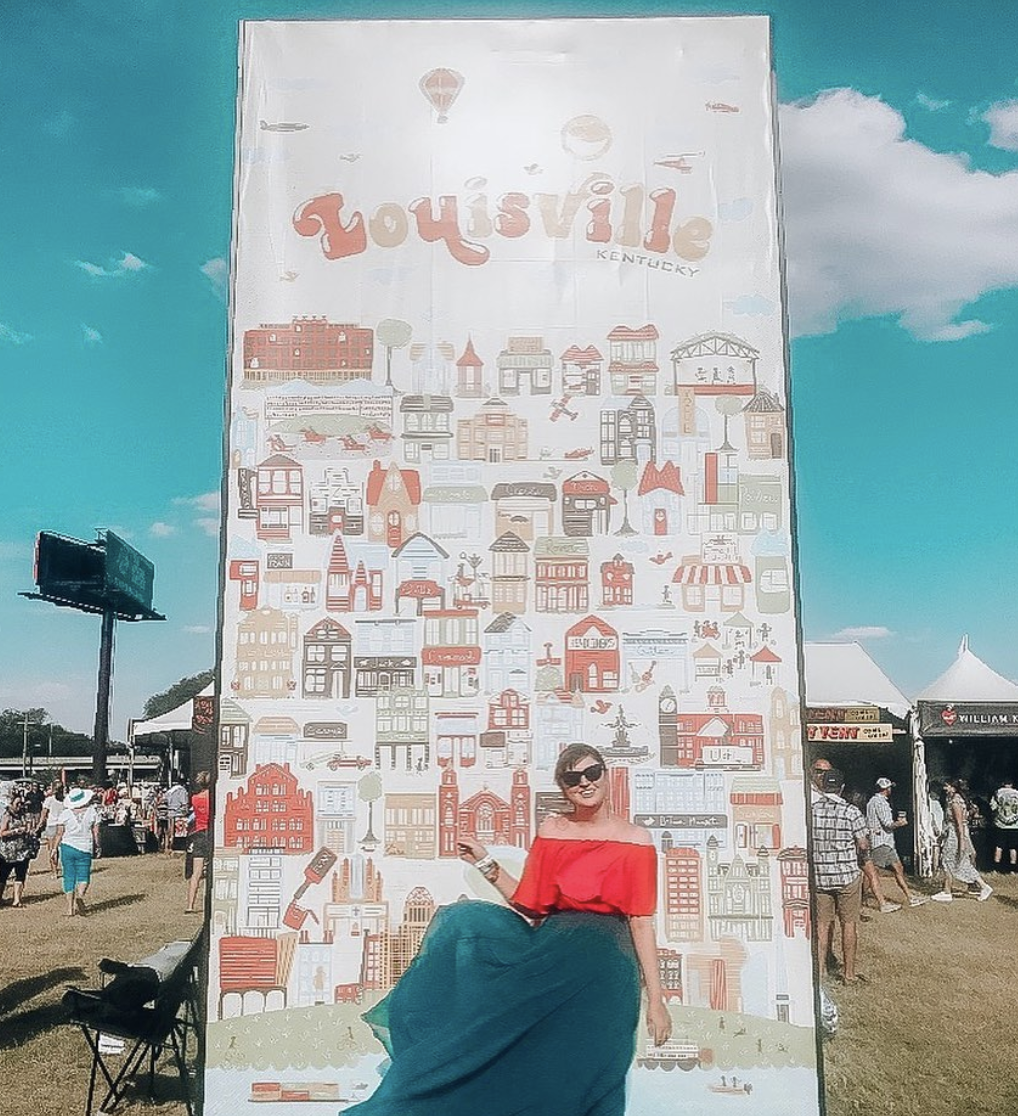